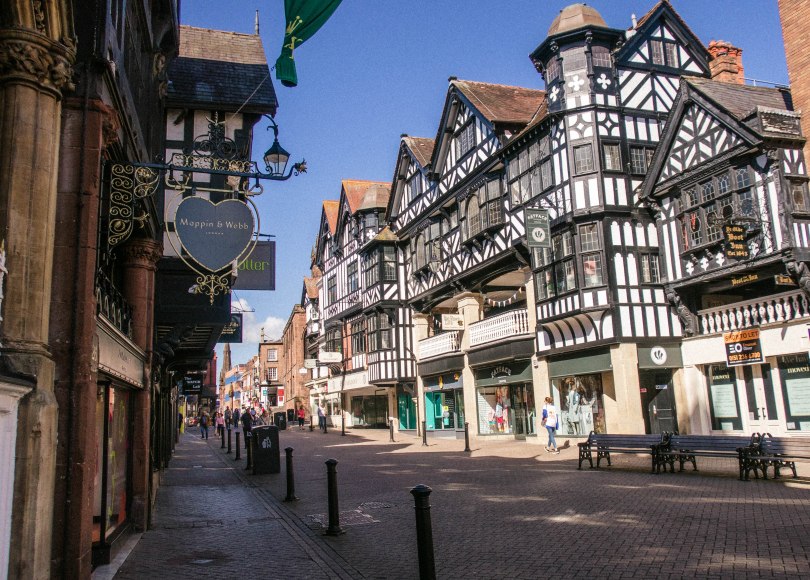 Roadtrips are a unique way of experiencing a place, a whirlwind of unplanned local discoveries and no small amount of arguing over what to do when you’re in the middle of nowhere with no GPS signal, no mobile reception, and your partner who reassured you at the beginning of the trip that you wouldn’t need a map. They are distinctly intimate, whoever you travel with, because of their particular nature. But that also makes for a grand adventure as you stumble upon places that feel as if they’re made just for you. Roadtrips have endless possibilities when the only fixed thing is your lodging for the night (and sometimes not even that). Having the freedom of your own vehicle, you can detour and explore to your heart’s content. Roadtrips tend to provide fleeting impressions of places; somehow you are left feeling simultaneously like you’ve seen too much to remember and yet need to come back and see more.

Some months ago, we decided to put together an itinerary we lovingly called our Great Brtish Roadtrip. This was a bit of a misnomer, since we were really just doing Wales and England, and while we knew we wouldn’t be able to see everything we wanted to, we would still cover a lot of ground (get it? Sorry.). So we traced out a route up through mid and north Wales, eastward across the border to Chester and then York, and then down and westward through Devon and Cornwall. (We also planned an evening in Somerset, thanks to its proximity to Bristol Airport, but sadly I feel I didn’t spend enough time there to write substantially about it.) It was quite nearly the entire length of England and a good chunk of Wales besides.

And then we crossed the border to England: 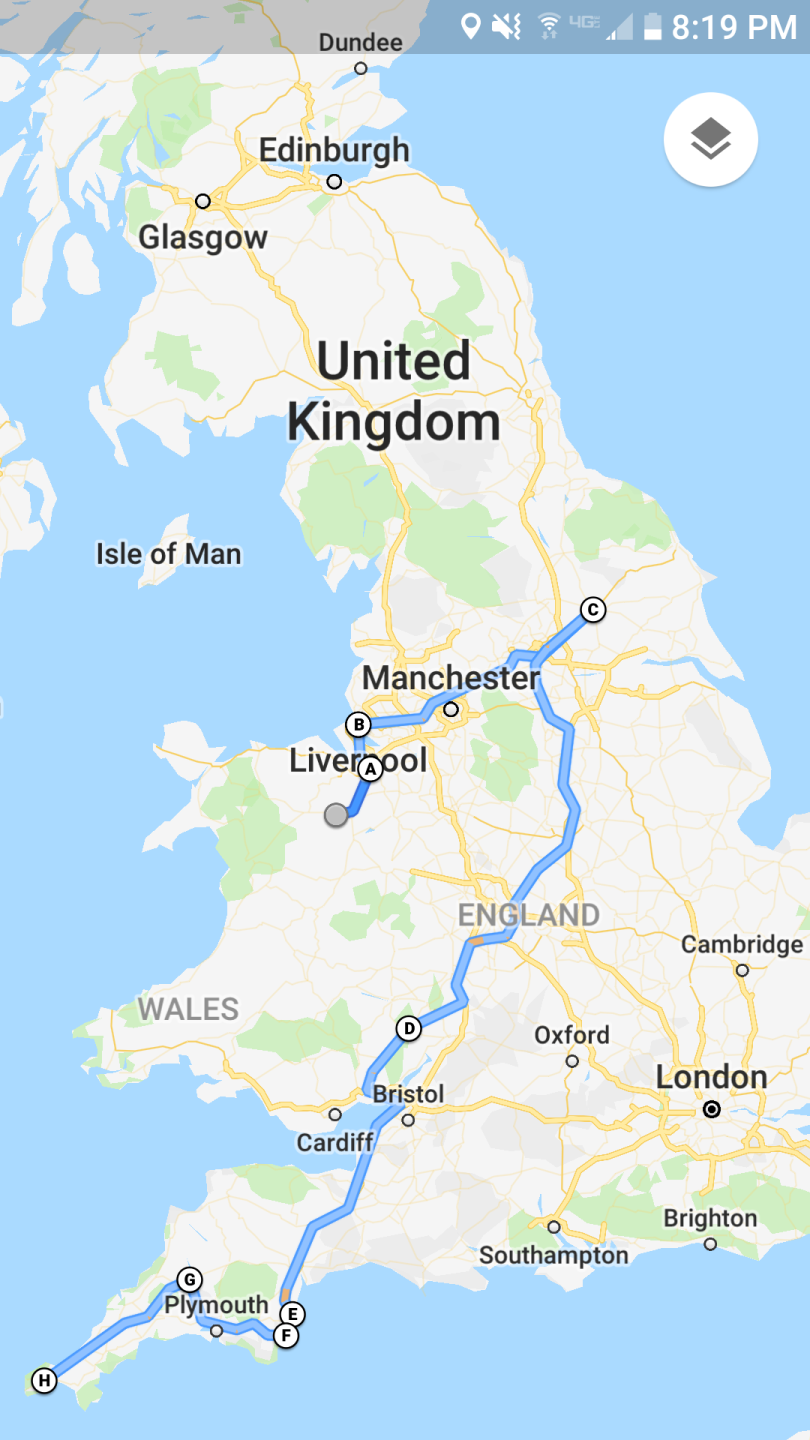 After which we drove down to Devon and Cornwall:

I have to confess I didn’t do any of the driving. Aside from the fact I don’t have an international driver’s licence, I was fairly certain I couldn’t handle driving a manual shift, on the other side of the car, on the other side of the road. As it was I had my fair share of momentary panic when we would turn into what I thought was oncoming traffic. So kudos to Matthew, who drove while I DJ’ed and navigated and occasionally made him pull over so I could take pictures. We tried to break the trip up into manageable driving distances each day, driving in increments between thirty minutes and an hour and a half at any given time. There was only one long, grueling day when we drove from York to Torquay. This served to mark the halfway point in our trip and a change in the nature of our destinations (Devon and Cornwall’s stops were decidedly beachier). We spent almost each night in a different place, save for York and Penzance which we allotted two nights apiece.

There were the gentle, rolling hills of mid-Wales and the Wye Valley, which gradually gave way to the mountains of Snowdonia and north Wales. There were the small Welsh villages of Beddegelert and Betws-y-Coed steeped in history and seemingly carved from the slate rockfaces themselves. There were the imposing 13th century castles of Conwy and Caernarfon, and the wild sea just beyond. There was the Victorian promenade of Llandudno, resplendent in all its ticky-tacky beauty. There were the timbered buildings of Chester in the early-morning sun, and the modern yet timeless cathedral in Liverpool. There was the medieval city of York, with all its glories. There was the cheery promenade and the seaside town of Torquay, and the posh and beautiful Dartmouth. There were the fishing villages of Cornwall, their muted simplicity wholly out of another time. And our final day was crowned by a stop at Tintagel Castle, which stopped me in my tracks with its ghost-like majesty.

The landscapes we saw, the people we met, and the food we ate all gave me a cursory glimpse into a country as varied and layered as its geography. The past seemed to blend with the present everywhere we went, and history kept cropping up in surprising places. Until this trip, I had only seen England peripherally in small doses, but I am thrilled I finally had the chance to experience the heart of the country. What better way than by a roadtrip?