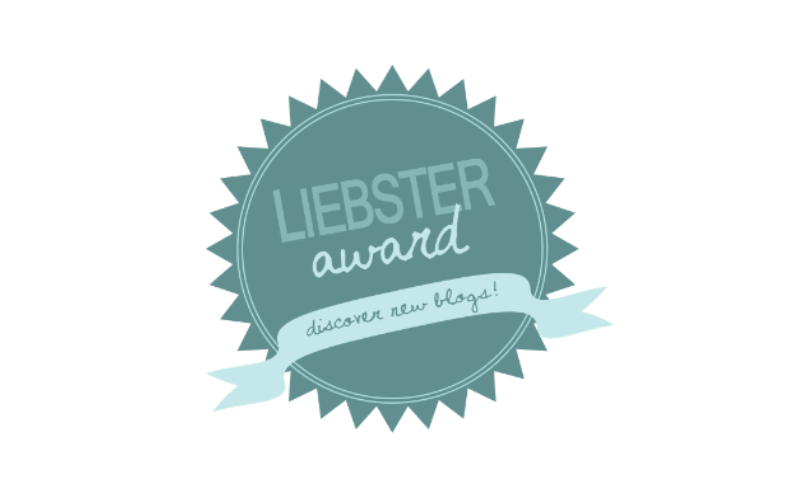 I’ve been nominated for a Liebster Award by my good Instagram friend and fellow blogger, Sam- catch her on Instagram @sam.daytripper or at SamThinkings! She is incredibly engaging and authentic, and her amazing pictures of Britain and Canada are always accompanied by witty captions. Her next upcoming trip in April is to Edinburgh, and I’m so excited to follow along with her! On to the award. I love the idea of something that links people who are passionate about travel and photography together, and one of my favourite things that has come out of being more active on Instagram has been the sense of community it can build. It truly is what you make it; I’ve found the more I engage with and speak to others, the more rewarding my experience on the platform is. It certainly beats mindlessly scrolling and double-tapping away, anyway. Not everyone is receptive, and Instagram isn’t without its flaws (see Sam’s humourous and not-untrue post about it), but being active on it in a meaningful way has been so satisfying to me. I’m trying to be better about blogging (which is sometimes a challenge when you also have a full-time job), but my hope is that this is my kick in the pants to do it!

What You Do With It

Per Sam: The Liebster Award works like chain mail. Once you’re nominated, you can accept the award and nominate other bloggers for it. To accept the award, write a blog post that includes:

There’s no obligation to accept the nomination, but it’s a great way to get involved in the blogging community and learn about other people’s travel experiences in greater detail!

10 Questions Assigned to Me

Questions for My Nominees

If this doesn't scream summer, I don't know what does ⛵⛱☀️
Craving seasides and/or cooler weather🌡🌊 If you climb the streets of Mousehole, you're treated to some lovely views at the top! (Just bring a raincoat.)
How enticing does this doorway look? 🌿🌿🌿 Makes you want to peek through it!
Castle on the hill 🇬🇧🇬🇧🇬🇧
Sunny St. Ives ☀️☀️☀️
End of the rainbow and the home of a goddess 🌈🌈🌈 This cave is said to be the home of Hina, mother to the mythical Māui
Old world charm in Mallorca 🧡🧡 The streets of Valldemossa are just made to wander
Surprises on every corner in Savannah ☎️☎️☎️
Another day, another scene from York 💛💛 I could stroll this city for hours
My favourite view from York's walls 🧡🧡
Follow Canuck Running Amuck on WordPress.com
Loading Comments...
%d bloggers like this: